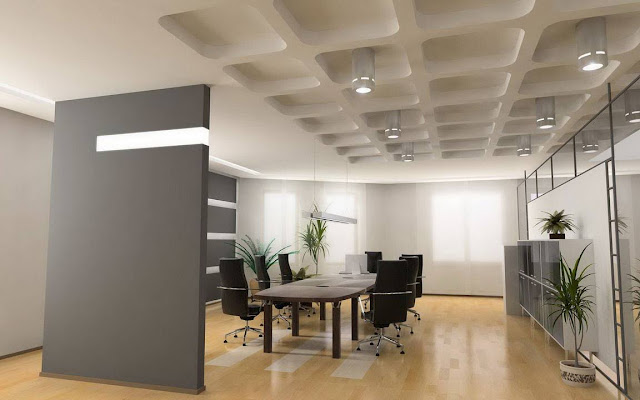 The Legislature have appropriated $6,000 to defray the funeral expenses of the Princess. The obsequies will take place the latter part of next week. I have seen the coffin (it is not quite finished yet), and certainly it is the most elegant piece of burial furniture I ever saw. It is made of those two superb species of native wood, kou and koa. The former is nearly as dark as ebony; the latter is like fine California laurel, richly grained and clouded with mahogany. Both woods have an iron-like hardness, and are exceedingly close in grain, and when highly polished and varnished nothing in the shape of wood can be more brilliant, more lustrous, more beautiful. It produces a sort of ecstasy in me to look at it, and holds me like a mesmeric fascination. There is nothing extraordinary about the fashioning — the planning and construction — of this coffin, but still it is beautiful. The wood is so splendidly burnished, and so gracefully grained and clouded. Mark Twain
Posted by Unknown at 07:05 No comments: 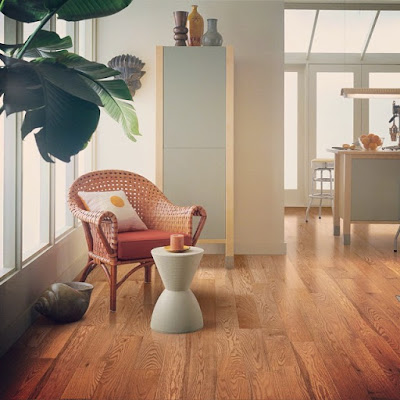 CEDAR
The most common type of cedar is the western red variety. Western red cedar, as its name implies, has a reddish color to it. This type of wood is relatively soft (1 on a scale of 1 to 4), has a straight grain, and has a slightly aromatic smell. Western Red cedar is mostly used for outdoor projects such as furniture, decks, and building exteriors because it can handle moist environments without rotting. Western red cedar is moderately priced and can be found at most home centers.

FIR
Often referred to as Douglas Fir, this wood has a straight, pronounced grain, and has a reddish brown tint to it. Fir is most often used for building; however, it’s inexpensive and can be used for some furniture-making as well. It doesn’t have the most interesting grain pattern and doesn’t take stain very well, so it’s best to use it only when you intend to paint the finished product. Douglas fir is moderately strong and hard for a softwood, rating 4 on a scale of 1 to 4.
This wood is worth mentioning because it is very common at your local home center and it’s so inexpensive you’ll probably be tempted to make something with it.

PINE
Pine comes in several varieties, including Ponderosa, Sugar, White, and Yellow, and all of them make great furniture. In some areas of the country (especially southwest United States), pine is the wood to use. Pine is very easy to work with and, because most varieties are relatively soft, it lends itself to carving.Pine generally takes stain very well (as long as you seal the wood first), although Ponderosa pine tends to ooze sap, so be careful when using this stuff. Pine is available from most home centers, but it’s often of a lesser grade than what you can find at a decent lumberyard.
Posted by Unknown at 07:30 No comments: 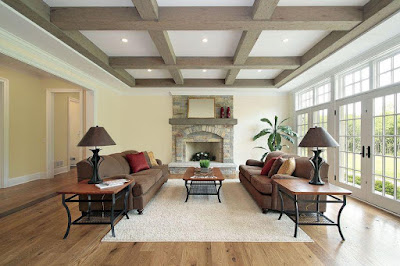 Poplar is one of the less expensive hardwoods. It’s also fairly soft (1 in hardness on a scale of 1 to 5), which makes it easy to work with. Poplar is white with some green or brown streaks in the heartwood. Because poplar is not the most beautiful wood, it’s rarely used in fine furniture, and if it is, it’s almost always painted. Poplar can be a good choice for drawers (where it won’t be seen) because it is stable and inexpensive. You can find poplar at larger home centers, but a lumberyard will have a better selection.
Posted by Unknown at 06:56 No comments: 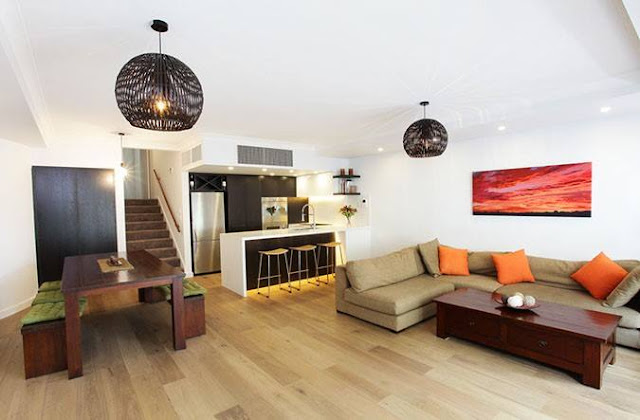 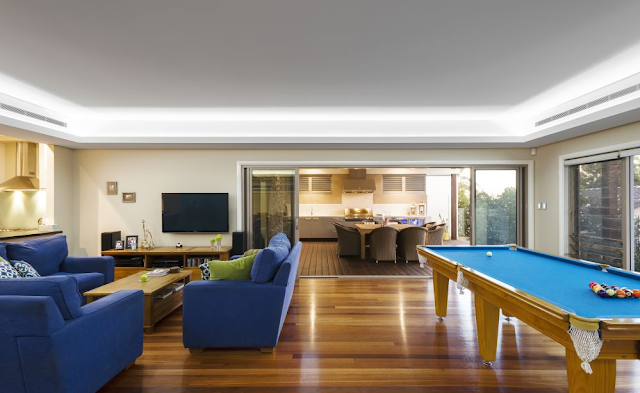 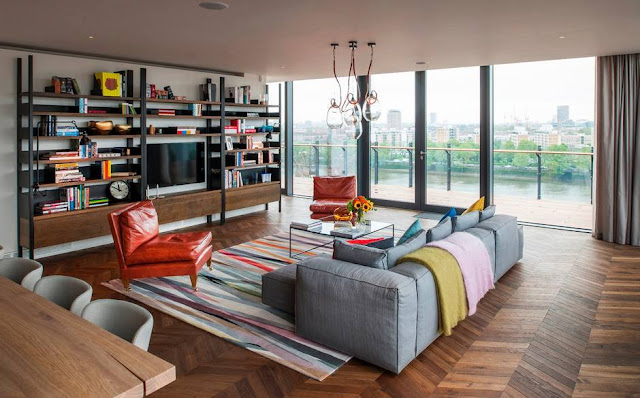 One of the great furniture woods, mahogany (also called Honduran mahogany) has a reddish-brown to deep-red tint, a straight grain, medium texture, and a hardness of around 2 on a scale of 1 to 5. It takes stain very well and looks great with just a coat (or 10) of oil.
The only drawback is that mahogany isn’t being grown in sustainable forests. Forget going to your home center to get some — the only place to find mahogany is a decent lumberyard (and it’ll cost you).
Posted by Unknown at 07:37 No comments: 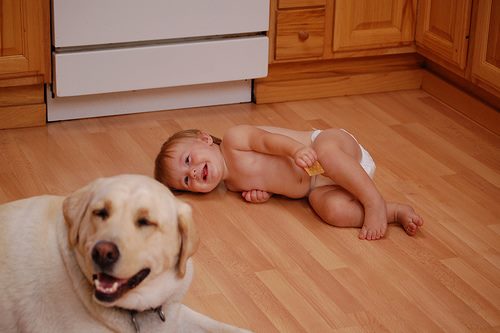 Contact us when you are looking for quality !
Posted by Unknown at 07:02 No comments: 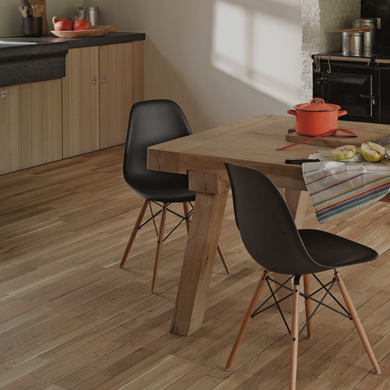 Cherry is a hard wood type with a fine, straight grain that ranges from reddish brown to blond. It is often used for carved chairs but also shows up in clean-lined Shaker-style tables and cabinets.

Plus: It's easily shaped, and it polishes well. Unstained, it has a rich, beautiful colour.
Minus: It's expensive. Sometimes the colour darkens with age.
Posted by Unknown at 07:25 No comments: